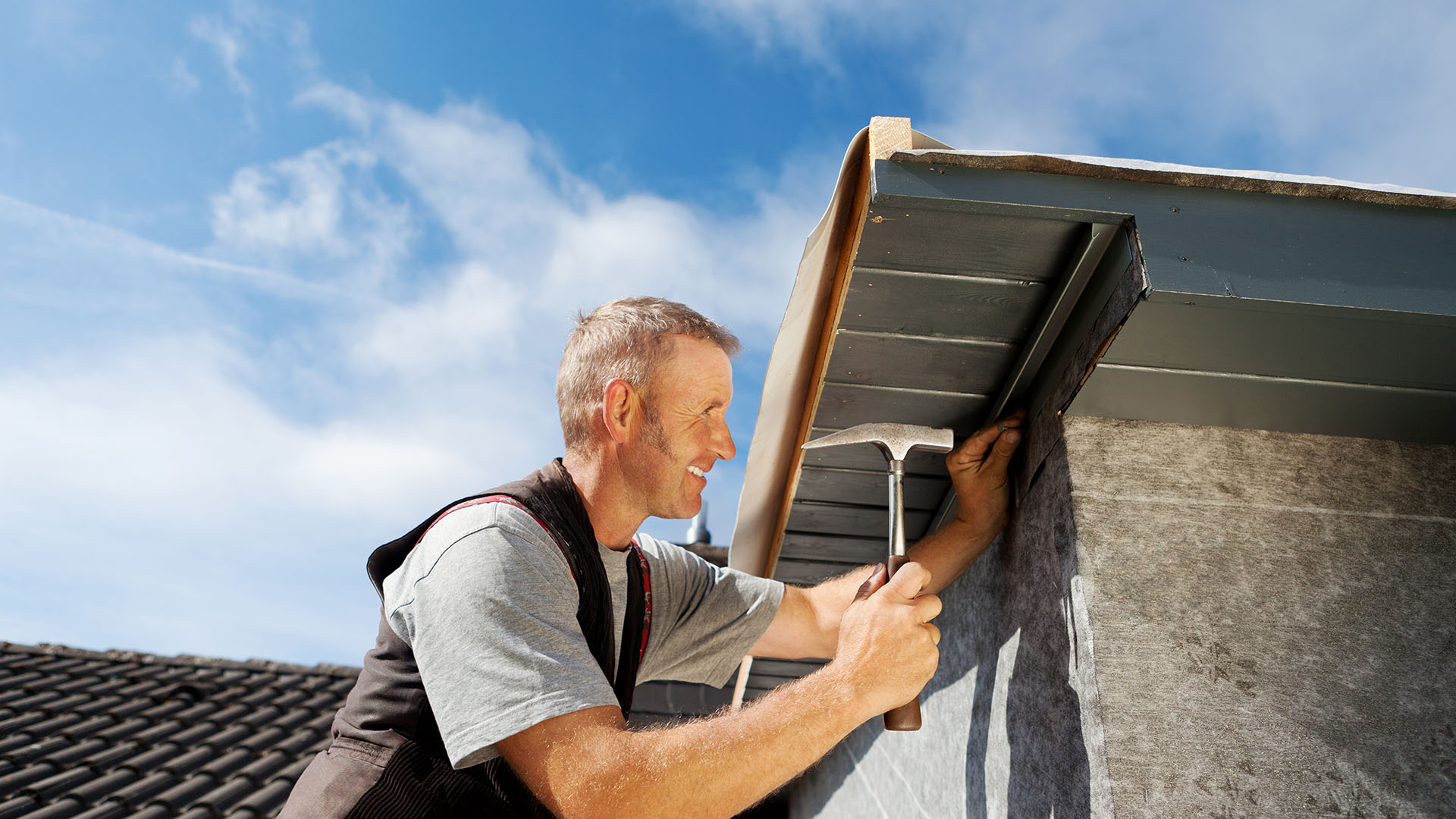 Through its lifecycle, a roof has a variety of environmental impacts. However, many impacts can be controlled by building owners and facility managers, resulting in lower energy costs and longer service life.

Most buildings in the U.S. are under two stories and their roofs often represent the largest portion of their building envelopes. More heat energy is lost through roofs than walls and windows. If all U.S. buildings met the 2012 level of code-mandated insulation, 700 trillion BTUs of energy would be saved.

Another aspect of environmental impact involves renewable energy production. If 25% of U.S. rooftops incorporated power from solar, the energy produced would be 25 times greater than the 21 billion kilowatt hours of hydroelectric power produced by the Columbia River’s Grand Coulee Dam. Keep in mind, however, that we can save more energy with insulation than we can generate from solar power. The building professional’s priority should be efficiency before renewable production.

Service life also affects environmental impact. A roof that lasts 30 years will consume fewer materials and resources than one that lasts 15 years.

To manage your roof’s green performance, take control of these six factors.

1) Roof Insulation
The minimum insulation values required by building codes have been rising steadily in recent years. Code values are based on eight climate zones in the U.S., with zone 1 (which includes Miami) being the hottest and zone 8 (parts of Alaska) the coldest. The minimum thermal resistance values specified by the International Energy Conservation Code (IECC) for insulation range from R-20 for zone 1 to R-35 for zone 8.

The recognition of insulation’s importance has been increasing due to its energy-efficiency impact on heating and cooling loads, especially at a time when plug loads are being driven upward by computers and other electronic devices. However, code-mandated insulation values are only the legal minimums – thermal performance ultimately depends on other factors as well.

2) Thermal Performance
Best practice calls for at least two layers of insulation. The bottom layer can be fastened or adhered, but ideally the top layers should only be adhered in order to avoid fasteners. Metal fasteners can transfer a lot of heat energy, creating thermal bridges from the building’s interior to the outside. Most fasteners have a 2- to 3-inch metal plate to withstand wind loads. Covering the fasteners with another layer of insulation reduces a building’s thermal losses.

New expert solutions for your old roof.
|
Winter Is Coming – Is Your Roof Ready?